We're delighted to be able to annouce our fantastic speakers, they are: 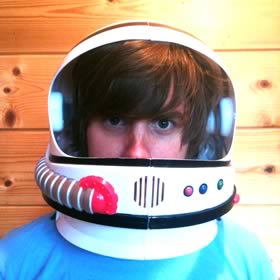 Brad Frost is a web designer, speaker, writer, and consultant located in beautiful Pittsburgh, PA. He’s passionate about creating Web experiences that look and function beautifully on the never-ending stream of connected devices, and is constantly tweeting, writing and speaking about it. He’s also helped create some tools and resources for web designers, including This Is Responsive, Pattern Lab, Styleguides.io, WTF Mobile Web, and Mobile Web Best Practices. 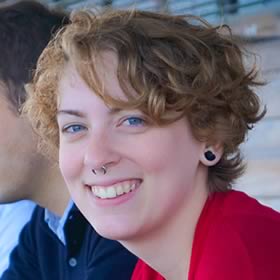 Alicia Sedlock is a user experience and front-end developer from Boston, MA and works at Cantina. She straddles the line between interaction design and front-end architecture to ensure that everything is usable, from interface to code. She's proud to be a teacher for Girl Develop It, helping women tap into their own creativity through code. In her spare time she tries to make video games, usually with cats in them. She beat Pokemon X in four days. 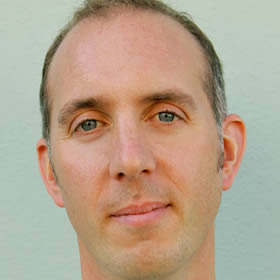 Richard Rutter is a founding partner of Clearleft, a user experience consultancy whose recent clients include the BBC, Penguin, Nordia and Dennis Publishing. Richard is an accomplished technical author and has spoken around the world about web typography and user experience design. In 2005 he created the much-lauded website The Elements of Typographic Style Applied to the Web, which extols the virtues of what can be achieved on the web in type. In 2009 Richard co-founded the web font service Fontdeck as a way to unite web designers and type designers in introducing rich typography to the web. Richard has been writing a book on web typography since 2007 - it will be finished one day.

Senior engineer at Mozilla. Building real time audio+graphics experiments; breaking half the browsers in the process. It's fun! 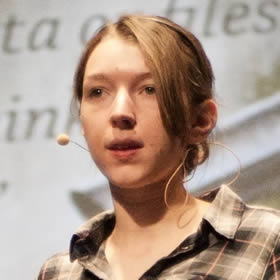 Anna is a freelance front-end developer based in the UK. She was awarded Young Developer of the Year by Netmag in 2013, is one of A List Apart's technical editors, and is the author of Front End Style Guides. 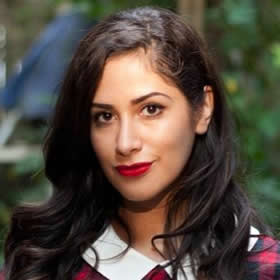 Yesenia is a designer based out of Philadelphia, PA. She has created beautiful, functional design systems for clients like MTV, Zappos, and Iron Chef Jose Garces. She currently works at Intuitive Company, where her role spans design strategy, user experience, and graphic design. Previously, she was a Senior Designer at Happy Cog in Philadelphia. 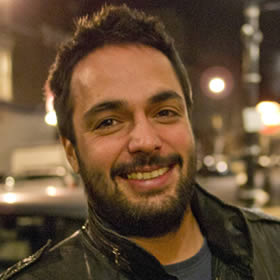 Ben is a developer at White October in Oxford, where he's worked on a wide range of projects - and is particularly into data, the web, visualisation & demos. He co-founded the (super-secret) JavaScript adventure club and helps run JSOxford. 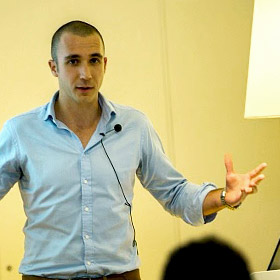 Dean Hume is an Author, Blogger and Google Developer Expert. He is passionate about web performance and regularly writes articles based on all things software development on his blog at http://deanhume.com. His previous speaking engagements include conferences such as Velocity Conference, Apps World, and Tech Insight.